Hair Color and Oxidation: The Chemistry of Dying Your Hair

With fall approaching, you may have considered dying your hair a deeper more autumn or winter color. As someone who’s been hasn’t had their natural hair color in eight years, it’s come time for me to change up my color myself and continue the evolution of my hair color. 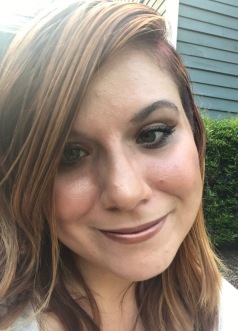 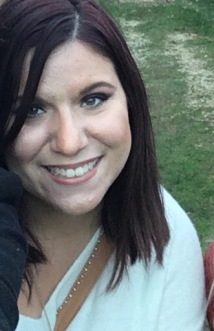 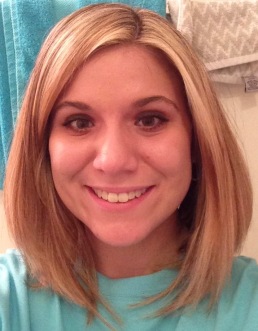 Just a small look at my hair color evolution. Who knows what I’ll try next.

Hair dying has become so common place and seems so simple that you may never have thought how it actually works. It’s far more than just coating your hair with a dye — there’s some pretty interesting hair dying chemistry.

Before we actually look at the dying process, we need to look at what gives your hair color. You may have heard that melanin is responsible for the color of different parts of our body. Melanin is formed in pigment producing cells called melanocytes in the hair follicle during the growing phase of hair. The melanocytes produce two types of melanin: eumelanin and pheomelanin. Eumelanin is far more common and responsible for reddish brown to black color, while pheomelanin is responsible for blond to red color. Those with black hair have essentially only eumelanin, while those with red hair have large amounts of pheomelanin.

The chemical structure of eumelanin and pheomelanin. Arrows indicate sites for attachment to other units. Image taken from [Ito S. and Wakamatsu K., Chemistry of Mixed Melanogenesis, Photochemistry and Photobiology (2008)]

Now how can you permanently dye your hair? Hair dye penetrates the hair fiber through diffusion. However, the diffusion pathway of dye molecules into hair fiber is actually the subject of scientific debate, and several chemical models have been made. The two predominate models are intercellular diffusion and restricted transcellular diffusion. I will not discuss these models here as they require an understanding of physical chemistry (see the resources at the end of this post for more information on the different models).

The physical dye itself used to dye hair  actually requires a bit of chemistry to become usable as a hair dye. Hair dye chemistry comes from a 150 year old observation that p-phenylenediamine produces brown shades on a variety of substances when exposed to oxidizing agents. Today’s hair dyes follow a similar principle of producing a dye via oxidation of a chemical.

If you’ve forgotten your general chemistry, oxidation is process by which a compound loses electrons. When we talk about an oxidizing agent, we are referring to a compound that causes oxidation in other compounds.

When you dye your hair, your hair dye usually contains three components: a primary  intermediate, a coupler, and a oxidizing agent. The primary intermediate is an ortho- or para- substituted hydroxy or amino aromatic amine (aromatic refers to a benzene ring). 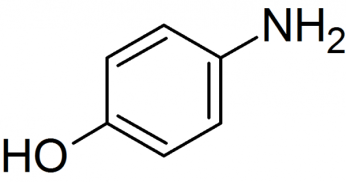 The coupler is an aromatic compound with electron donating groups attached meta to each other (on the 1 and 3 carbon in the benzene ring) such as m-phenylenediamine and resorcinol. A coupler serves to modify the color produced by the primary intermediate so that you can get a broad range of different colors. Finally, the hair dye includes an oxidizing agent which is almost exclusively hydrogen peroxide. This oxidant also usually comes with a basic component like ammonia, which helps to lighten the natural hair color.

Usually a commercial hair dye will be marketed as a two-part kit. The first part contains the primary intermediate and couplers with ammonia while the second part is a stabilized hydrogen peroxide solution. The two parts are mixed together before use so that the hydrogen peroxide can oxidize the primary intermediate and allow it to produce the desired color. After mixing, the dye is applied to the hair and allowed to set to permit exposure to new undyed hair growth. Finally, the remaining mixture is washed out of the hair. Again, the mechanism for the whole hair coloration process with chemical dyes is still under scientific debate, although some reaction mechanisms have been proposed (see additional resources at end of post for more details).

As you can probably see, the science behind hair dying is surprisingly complicated and chemically fascinating. Hair dye is an ongoing field of research to better understand the dying process and create new more environmentally friendly dyes. So the next time you’re getting your hair dyed at the salon, you can thanks centuries of chemistry for your hair color.

For more information of the process of hair dying, see this excellent American Chemical Society review article by  Olivier Morel and Robert Christie. Warning: this article does go into some physical and organic chemistry.

Thank you for visiting! Here you can find posts about the science behind beauty products. Additionally, you can find swatches and reviews of different cosmetics.